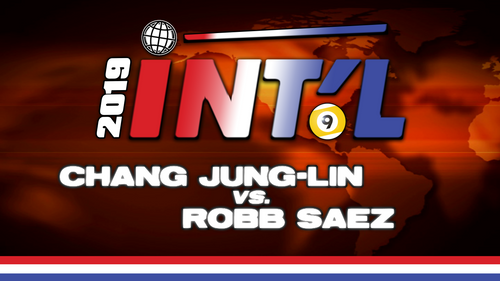 Chang is in another league.