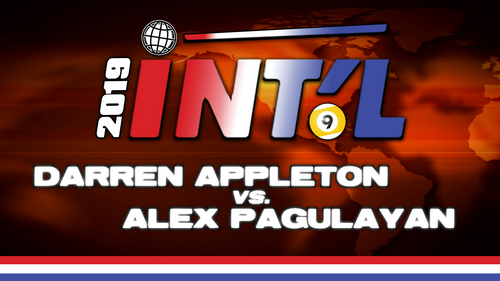 Pagulayan still has it. Controlled the game.