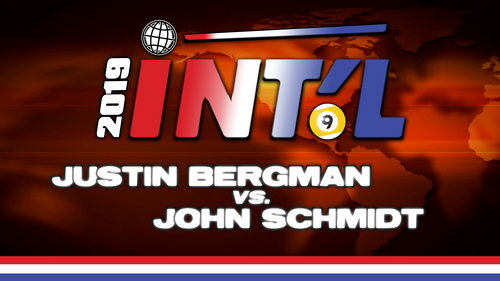 Schmidt had it and Bergman stole it at the end.