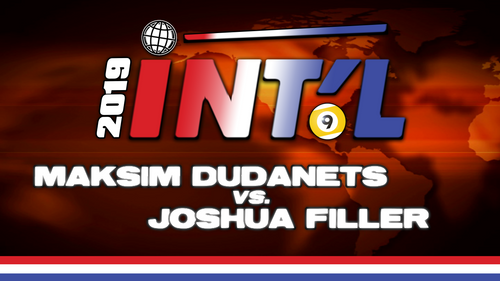 Filler is no surprise.