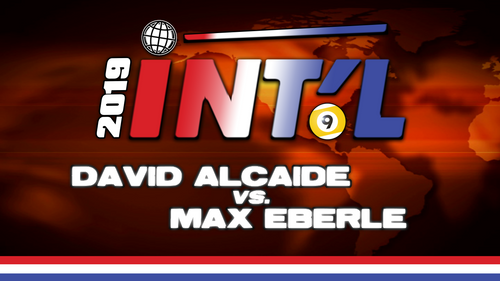 Close early and then Alcaide came to life.