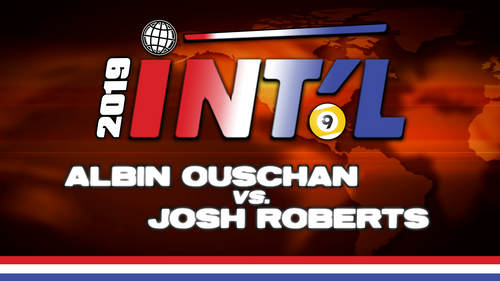 Wow! Albin Ouschan looks like he can take it all.