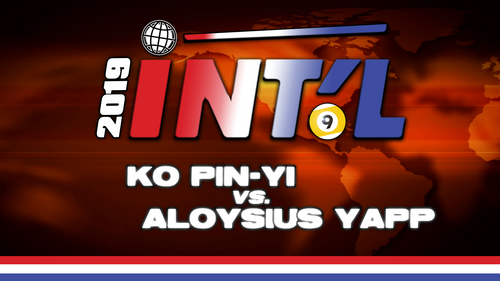 Yapp is the surprise! Played well and deserved the win.