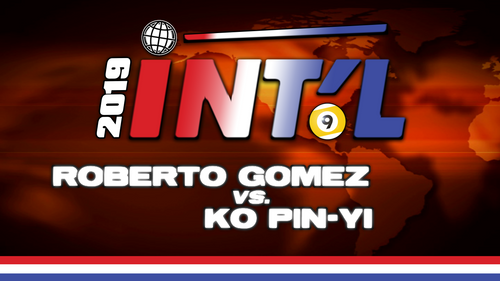 Looked good for Gomez, but let it slip away.