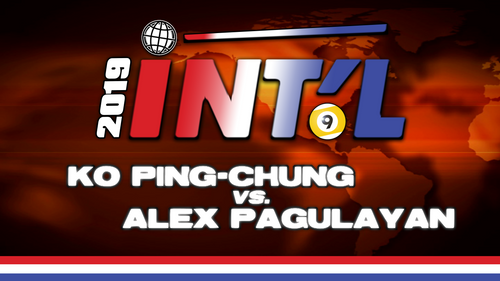 Ko Ping-Chung dominated and left Pagulayan in the dust.