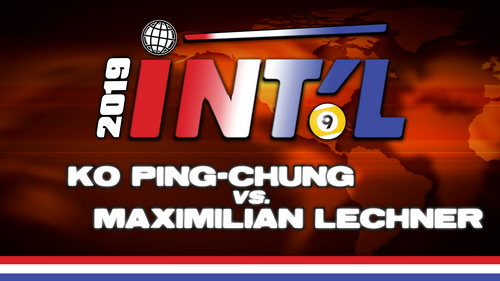 Lechner may be the next winner, but not if Filler takes him down.