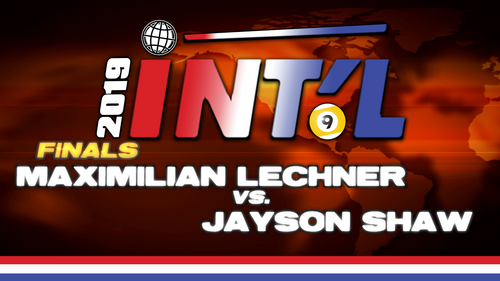 Jayson finished it off in style . . . his style.