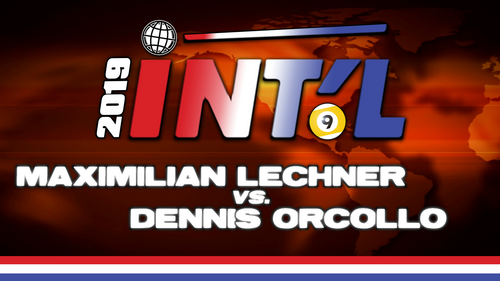 Great play by Lechner but he almost gave it away.