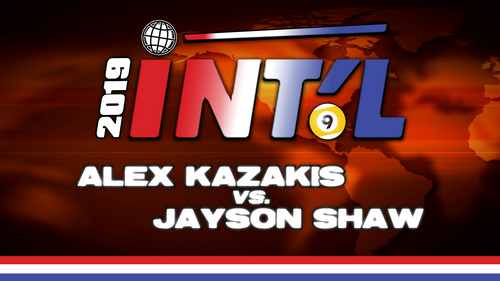 Shaw and Kazakis both shot over .900.