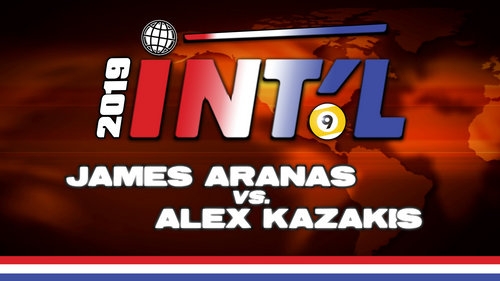 Kazakis played near perfectly and controlled the game.